Institute of Jazz Performance graduates are leading lights in the jazz community who play an active role in shaping the present and future of the music. After completing the program, alumni are uniquely prepared to make important contributions on their chosen musical path, whether forging ahead as cutting-edge performers, composers and producers; serving as first-call session artists and touring bandmates; or becoming leaders in diverse fields including jazz education and music technology. See below for a complete listing of Institute of Jazz Performance alumni by class. 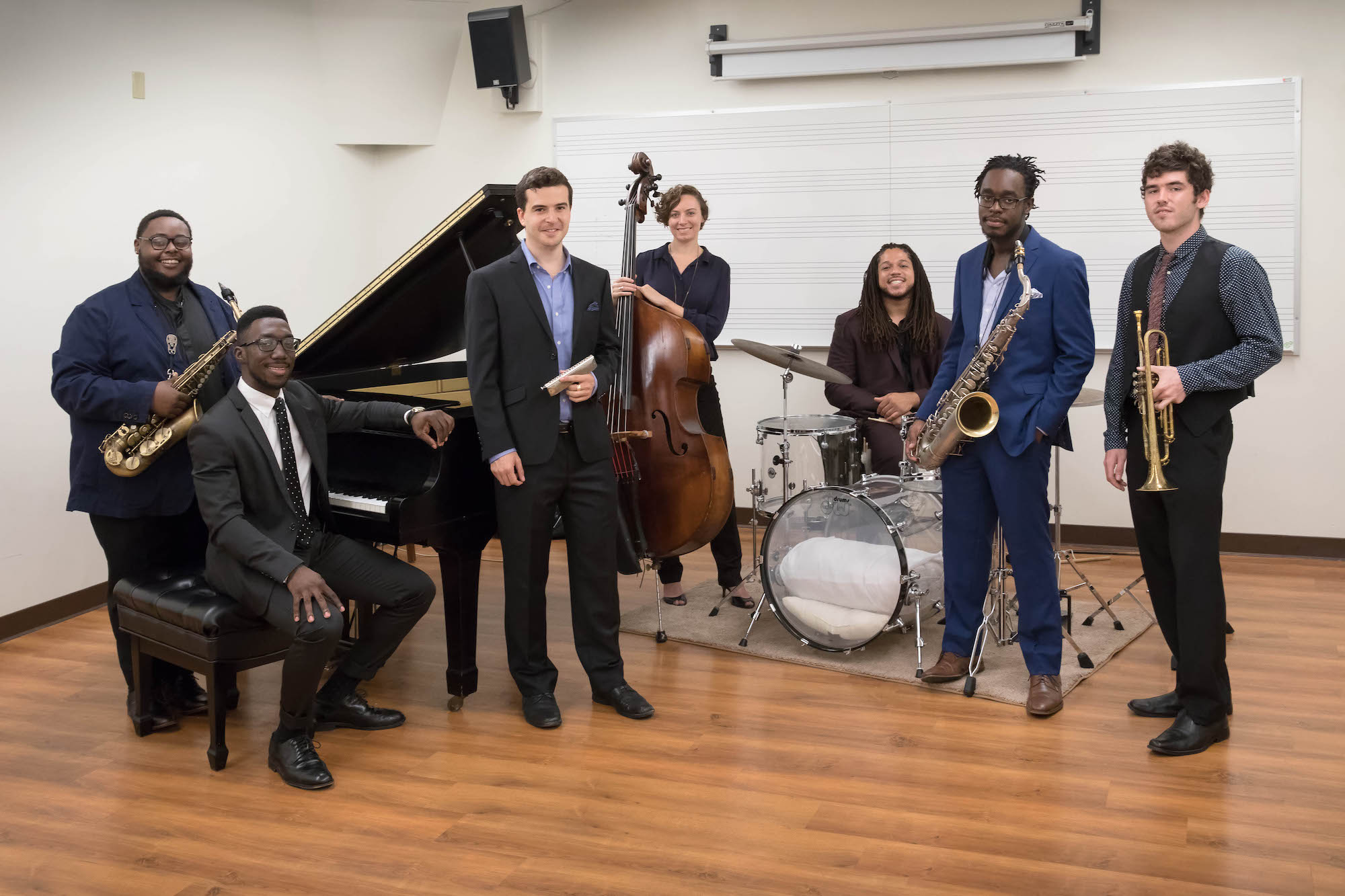 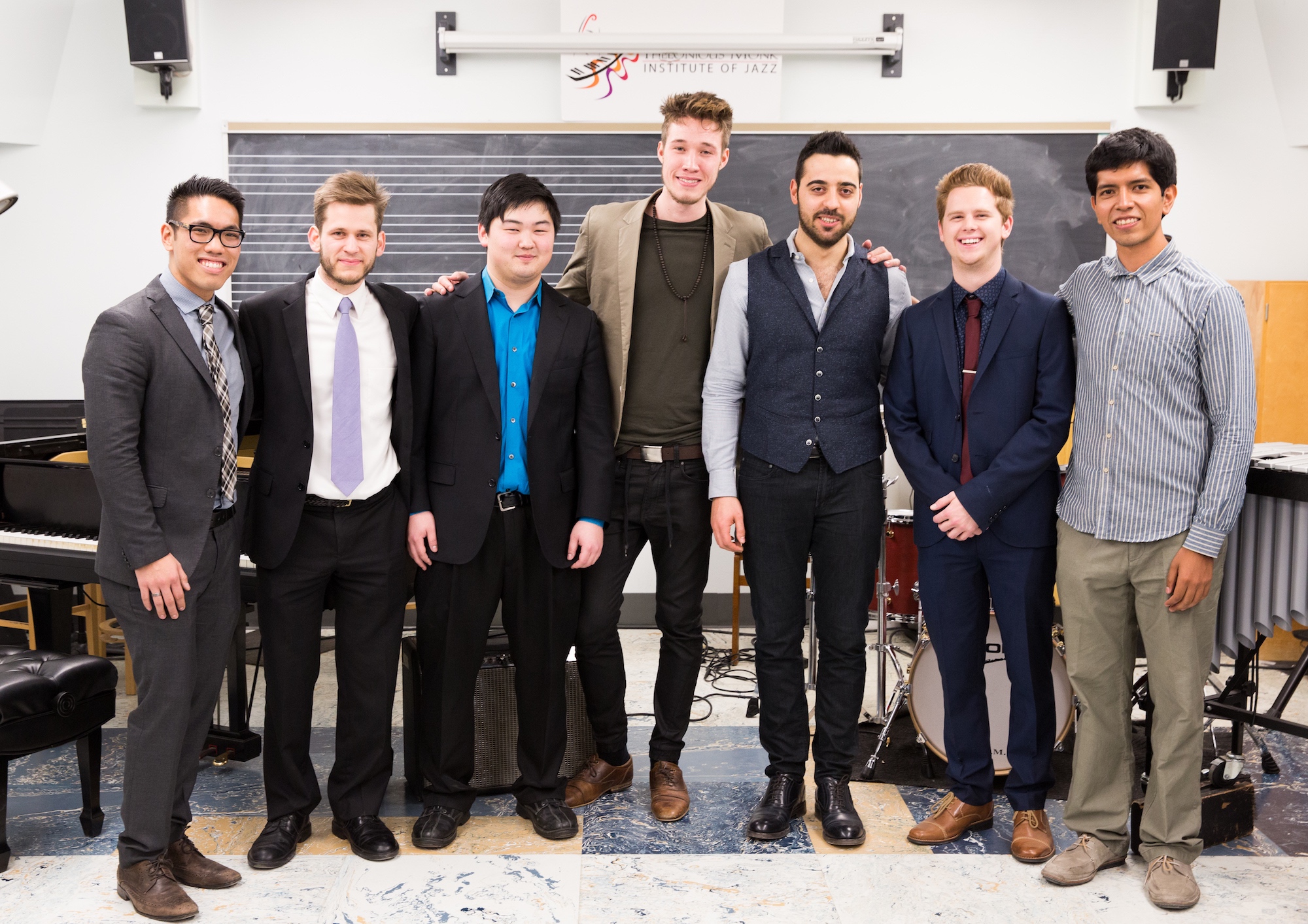 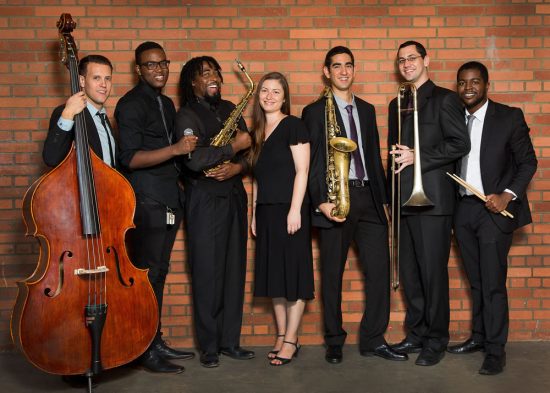 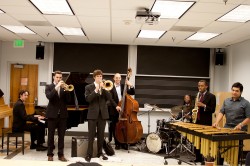 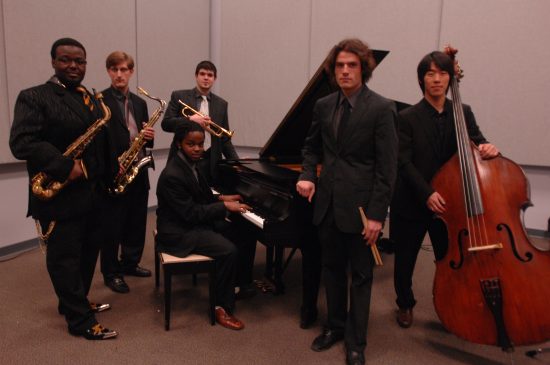 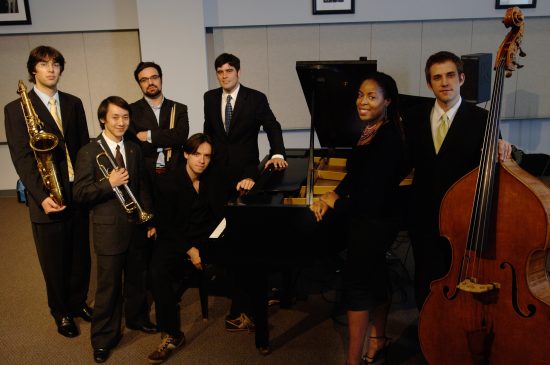 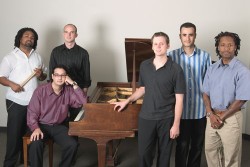 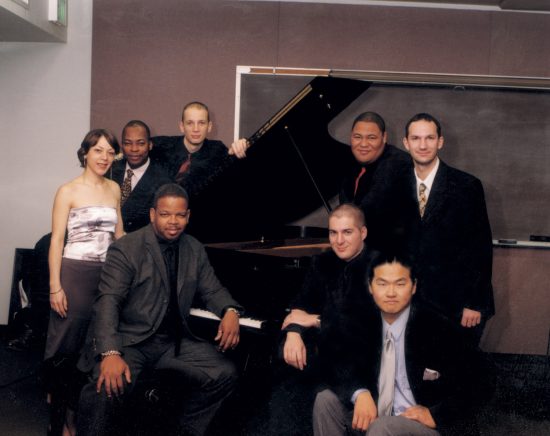 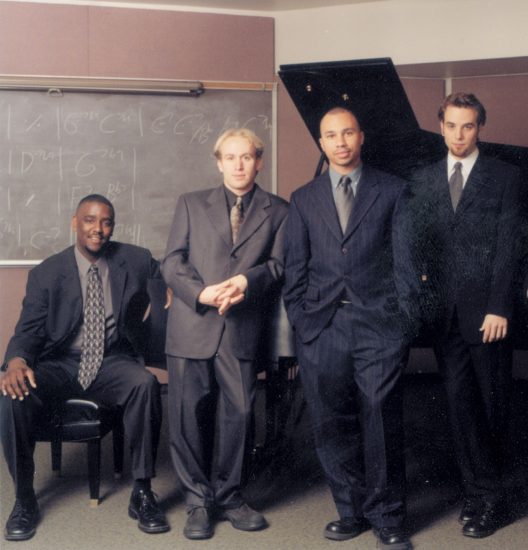 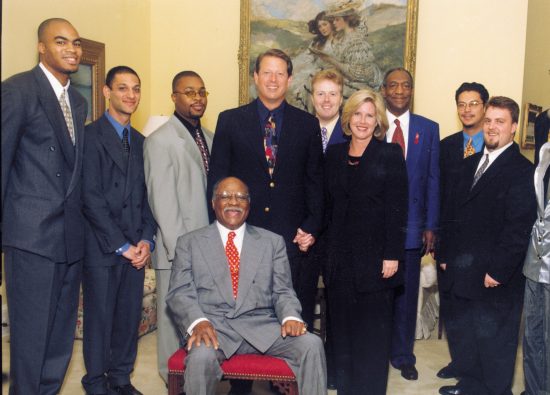 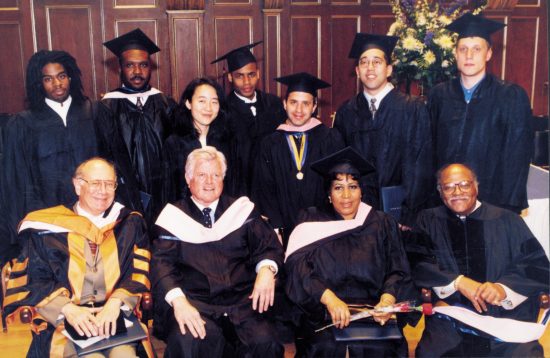